Best Areas to Place an Air Purifier in Your Home 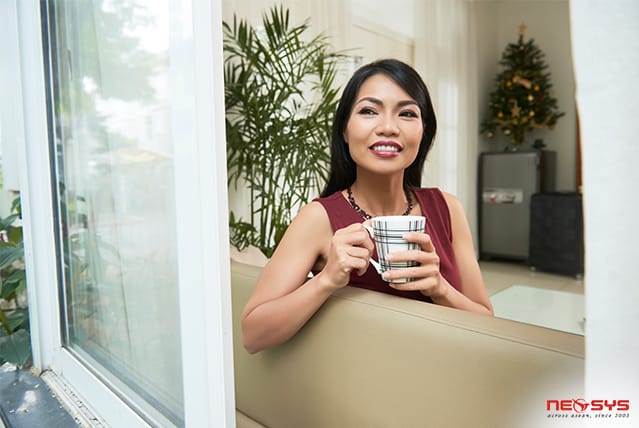 More often than not, when your expensive air purifier doesn’t seem to have done its job in cleaning the air circulating your home, it doesn’t mean that said purifier is ineffective; rather, it could be that you’re not maximising its usage by placing them in ill-advised areas in your home. If you want to get the most out of your air purifier in Singapore, there are specific locations and positions that you could consider to boost its effects. 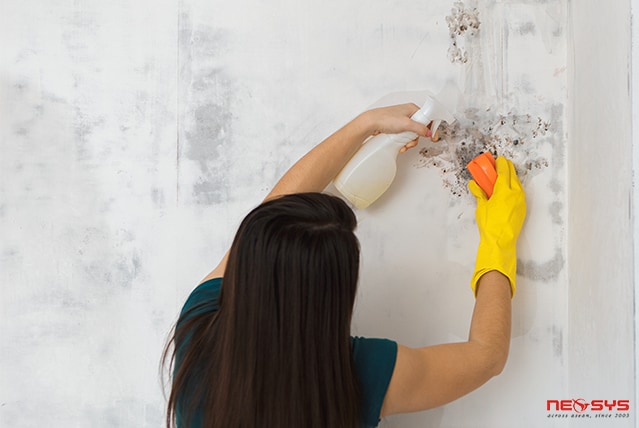 If you’ve been living in your home for some time now, you should probably already have a clear picture of the condition of your home. In this case, identify areas around your home where the concentration of pollutants such as smoke, odour, and mould, is at its highest. For the most part, you don’t need a professional to tell you where these problem areas are. Instead, you can use your senses to identify them — you can easily see pollutants like smoke and mould; smell foul odours; or in some cases, develop allergic reactions to allergens. Once you’ve identified the problem areas, place your air ionizer in Singapore near them for a more effective air cleansing.

Position Air Purifiers off the Ground 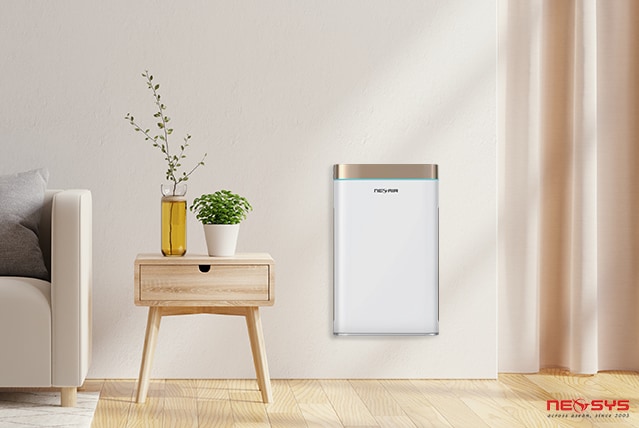 A common mistake when it comes to air purifier placement is that most people tend to place them on the ground, mostly for convenience’s sake. However, that practically halves the effectiveness of your air purifier in Singapore. Scientifically, air circulates both horizontally and vertically, and when you place your air purifier on the ground, you negate its ability to purify the air that is circulating vertically. To ensure that your purifier can cleanse both circulations, we recommend mounting it on the wall approximately a metre off the ground.

Place it away from Electronics 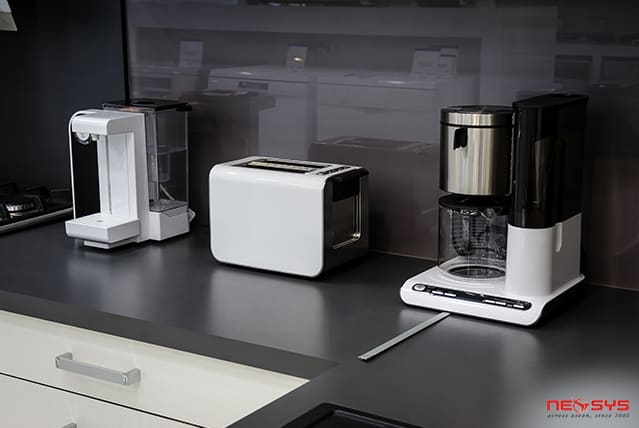 To get the most out of your air purifier in Singapore, avoid placing it near electronic devices, such as the TV, stereo, and microwave. There are two reasons to avoid doing so — firstly, having electronics and other objects in the way of your purifier impedes the airflow to and from it, which reduces the overall efficiency of the purification process. Secondly, electronic devices might be detrimental to the function of the air purifier, potentially causing electronic interference. Try to give your purifier a wide berth when deciding where to place it.

Place it away from the Corner 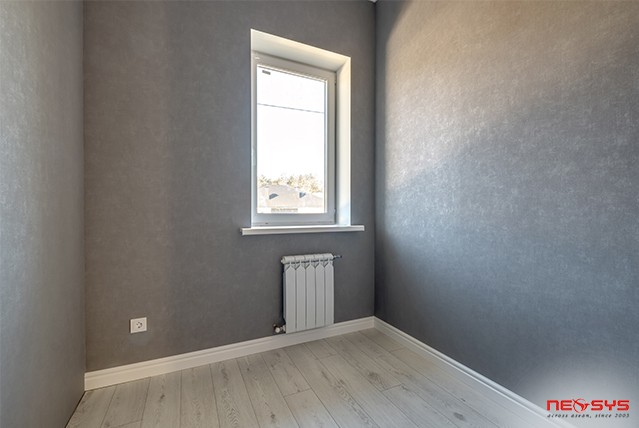 Following the same logic as not having anything impede your air ionizer in Singapore, avoid placing it in corners as the airflow there is the lowest, simply because you have two corners acting as barriers to the purifier’s air intake. While that particular corner might eventually have clean air, the other parts of the room won’t be as significantly improved as they would have with proper air purifier placement.

Place it away from Areas with High Humidity 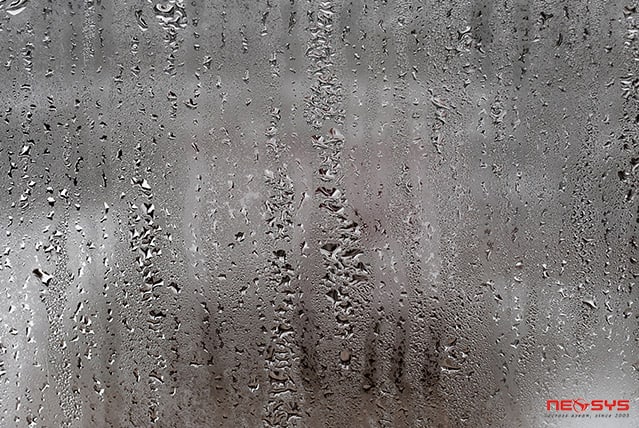 When it comes to placing your air purifier in Singapore, two of the most popular areas to set them up in are the kitchen and the bathroom, mostly to get rid of odours. However, these places tend to be more humid than usual. For instance, when you boil and cook meals, more vapour is released into the air; and similarly, the bathroom’s humidity level can rise to 90% when you take a shower. In short, humidity strains your air purifier as it has to exert itself more to purify heavy air. Additionally, humid air also reduces the capacity of air filters. Alternatively, you may use a dehumidifier in these places instead.

Place it in Areas with High Airflow 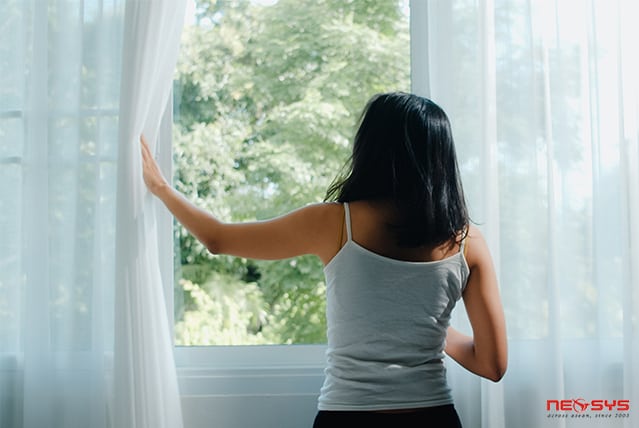 While air purifiers in Singapore are capable of sucking in the air effectively, placing them near areas with high airflows, such as doorways and windows, can help expedite air intake and enable these purifiers to clean the air more quickly. Moreover, moving air tends to contain more pollutants as it picks up dust, mould spores, and other pieces of dirt into your home. Placing your air purifier near these sources of air allows them to filter the air directly as it comes, minimising the chances of dirt being scattered around your home.

The Covid-19 pandemic has reiterated the importance of having clean air. With Neosys’ air purifiers in Singapore, you can quite literally breathe a sigh of relief with purified air permeating your home. For more information about our products, please visit our website.

Open chat
1
Powered by
Hi there, how can we assist you today?